We have received some queries from different territories over the last several months questioning the numbering on the pages of  the monthly National Geographic magazine.  Please note that the unusual numbering is correct.

National Geographic prints different versions for the different regions of the world as well as the US version.  Each version has region appropriate advertising and some US only advertising may not printed in the regional versions, the pages are not re-numbered to take this into account.

Note: Any pages removed from the regional versions are US only advertising pages and no editorial content is affected.

Discover the world’s wonders as captured in the pages of National Geographic.

The National Geographic Society has been inspiring people to care about the planet since 1888. It is one of the largest nonprofit scientific and educational institutions in the world. Its interests include geography, archaeology and natural science, and the promotion of environmental and historical conservation.

The magazine is the official journal of the National Geographic Society, one of the world’s largest nonprofit educational and scientific organizations “for the increase and diffusion of geographic knowledge.” Since 1888, the Society has supported more than 9,000 explorations and research projects, adding to our knowledge of earth, sea, and sky. Filled with breathtaking photography and riveting articles, each issue is as exciting and captivating as life itself. Series of articles were included focusing on the history and varied uses of specific products such as a single metal, gem, food crop, or agricultural product, or an archaeological discovery.

Each issue of National Geographic fires the imaginations of readers, taking them on a journey that’s always enlightening, often surprising, and unfailingly fascinating. National Geographic’s editors, journalists, and photographers are the world’s best storytellers.

Editorial topics you can expect in National Geographic magazine include science and technology, archaeology and exploration, environment and natural history, and people and culture. Among the most popular features of the magazine are the large-format, freestanding map supplements that complement related articles with detailed and informative graphics and illustrations.

Occasionally an entire month’s issue would be devoted to a single country, past civilization, a natural resource whose future is endangered, or other theme. In addition to being well-known for articles about scenery, history, and the most distant corners of the world, the magazine has been recognized for its book-like quality and its standard of photography. This standard makes it the home to some of the highest-quality photojournalism in the world.

In May 2007, 2008, and 2010 National Geographic magazine won the American Society of Magazine Editors’ General Excellence Award in the over two million circulation category. In 2010, National Geographic Magazine also received the top ASME awards for photojournalism and essay.

Be the first to review “National Geographic” Cancel reply 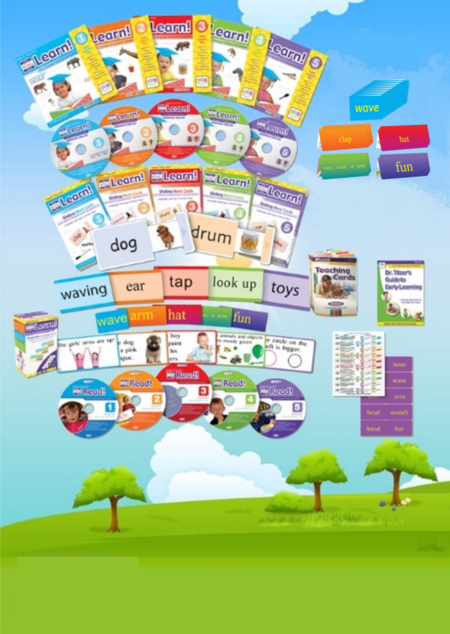 Your Baby Can Learn (English) 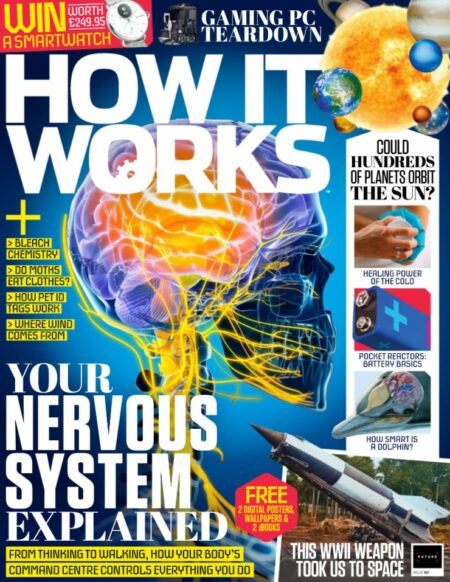 How It Works (UK) 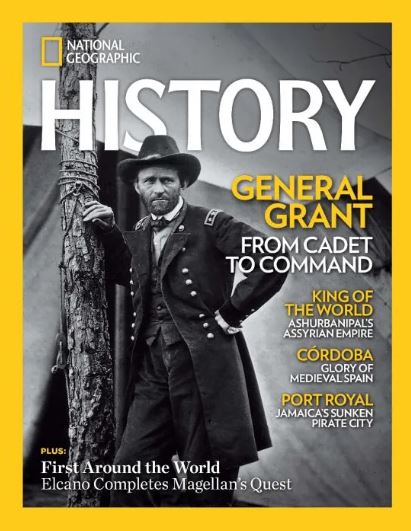 Your Baby Can Learn (French)