US Edition (English), Print Only

Deliver to Hong Kong Only

Scientific American, the oldest continuously published magazine in the U.S., has been bringing its readers unique insights about developments in science and technology for more than 165 years. More than 140 Nobel laureates have written for Scientific American, most of whom wrote about their prize-winning works years before being recognized by the Nobel Committee.

Scientific American has distinguished itself by looking ahead for more than 165 years. More relevant and topical than ever, it is a powerful tool for forward-thinking readers.

It is a surprising, dynamic magazine where working scientists and Nobel laureates present the remarkable things they do. Every issue presents vital work being carried out in medicine, technology, energy, the environment and business.

Be the first to review “Scientific American (US)” Cancel reply 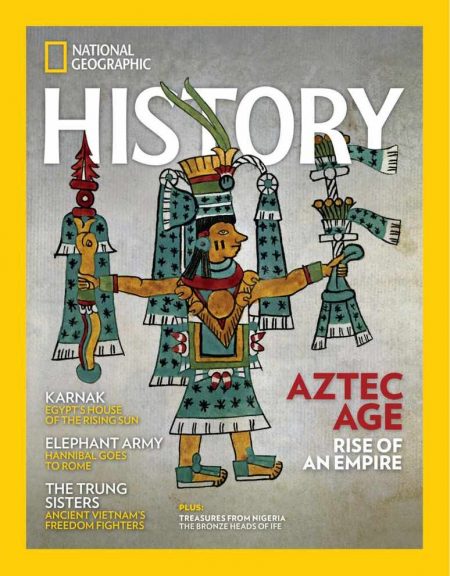 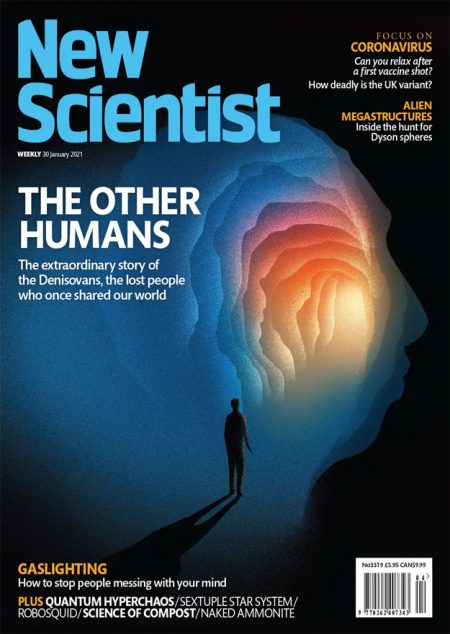 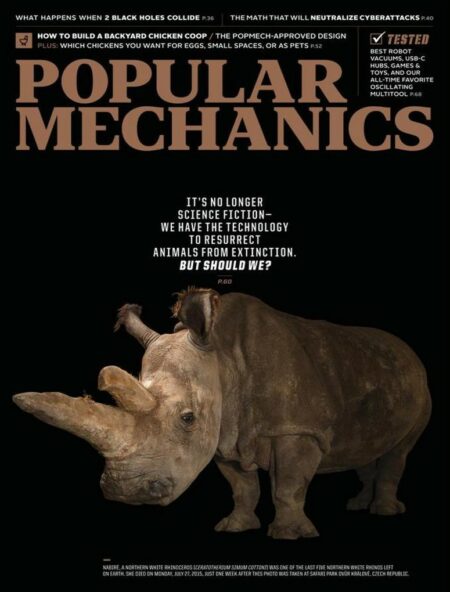 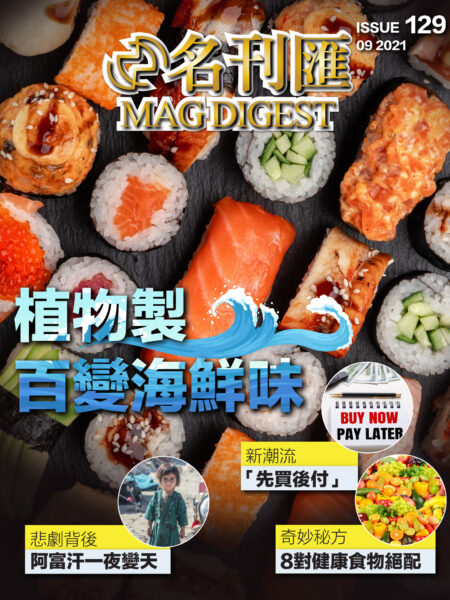