Delivery to HK / Macau only

Many people think The Economist is only about economics. It’s not. It’s about pretty much everything. From politics to business and finance, from science and technology to the arts – The Economist brings its readers clear analysis of the issues that lie behind each week’s global news stories. They satisfy the naturally curious with a distilled view of world affairs that is intelligent, insightful and thought-provoking. Whatever is happening across the globe, The Economist has an opinion on it. Which is why they tell their readers: The Economist is your essential guide to the events and issues that are shaping our world. It explores the close links between domestic and international issues, business, finance, current affairs, science and technology. Regular editorial departments include American Survey, Asia,Europe, International, Business, Finance, Science and Technology, and the Arts. In additions,The Economist also publishes special monthly editorial surveys that focus on industries, markets or countries.

Articles in The Economist are not signed, but they are not all the work of the editor alone. Initially, the paper was written largely in London, with reports from merchants abroad. Over the years, these gave way to stringers who sent their stories by sea or air mail, and then by telex and cable. Nowadays, in addition to a worldwide network of stringers, the paper has about 20 staff correspondents abroad. Contributors have ranged from Kim Philby, who spied for the Soviet Union, to H.H. Asquith, the paper’s chief leader writer before he became Britain’s prime minister, Garret Fitz Gerald, who became Ireland’s, and Luigi Einaudi, president of Italy from 1948 to 1955. Even the most illustrious of its staff, however, write anonymously: only special reports, the longish supplements published about 20 times a year on various issues or countries, are signed. In May 2001, a redesign introduced more navigational information for readers and full colour on all editorial pages.

Be the first to review “The Economist” Cancel reply 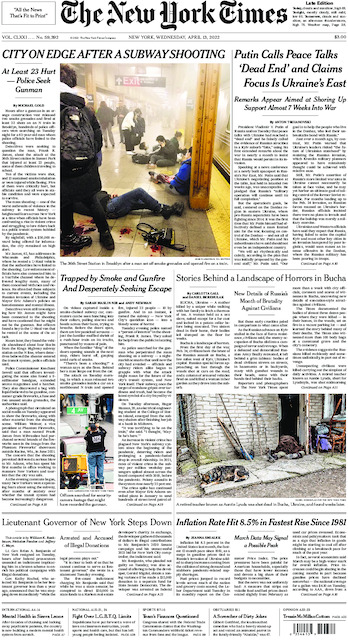 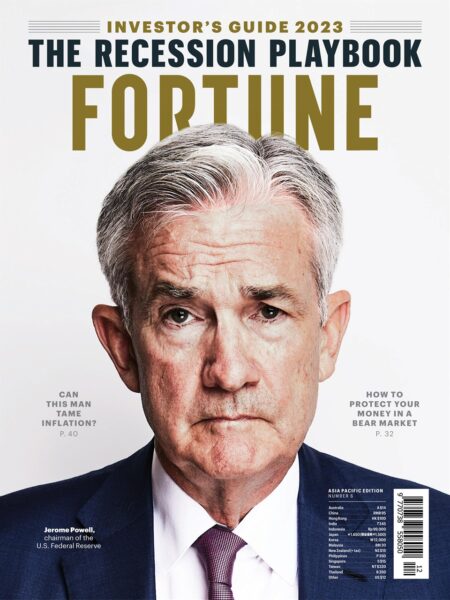